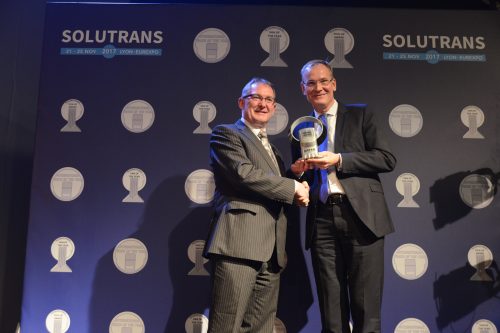 Volkswagen Commercial Vehicles’ Amarok has won the ‘International Pick-up Award 2018’ (IPUA 2018). Like its predecessor in 2010, the new Amarok, now with high-torque V6 engines, has also succeeded in winning over the jury of leading European transport journalists. 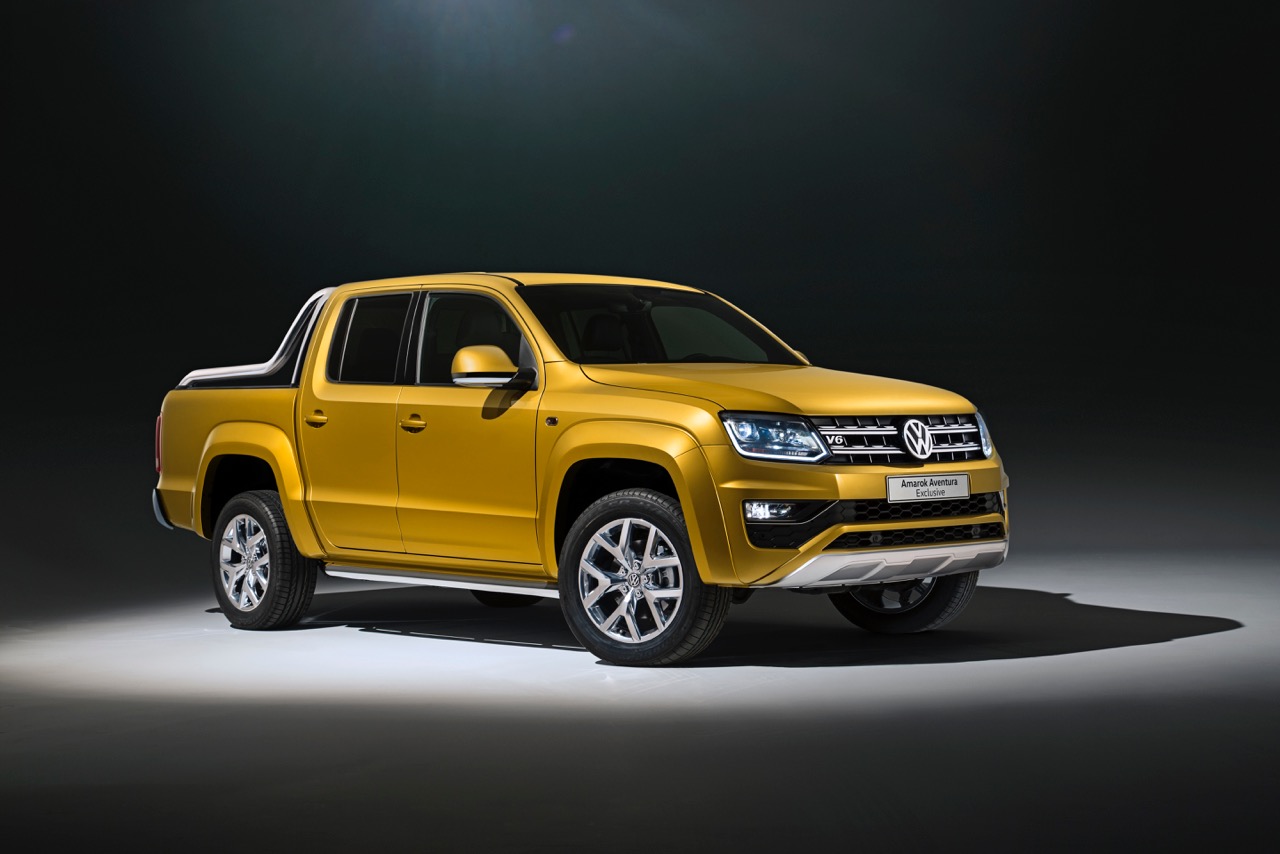 “We are very grateful to have received the IPUA 2018 and feel honoured by the decision of the international expert jury. With the new Amarok, we’ve once again listened to what customers want and been able to achieve more power, more torque and also better capability for deployment on any terrain. This is more than just pure luxury and lifestyle,” said Dr Eckhard Scholz, Chairman of the Brand Board of Management of Volkswagen Commercial Vehicles, at the presentation of the International Pick-up Award 2018 in Lyon. “I promise that we will continue to deliver the best solutions for our customers in order to make their lives and day-to-day work easier,” stressed Dr Scholz.

The jury rated the Amarok as the epitome of ‘work hard, play hard’, a core element of the entire pick-up segment and described the Amarok as a “top pedigree workhorse”. The clear design, the fantastic feel and the finish, in short the workmanship, were specifically cited by the jury as being key factors in their decision. The size of the double cab with room for five people, the benchmark in the segment, also impressed with its modern design. The ergoComfort seats for driver and front-seat passenger, adorned with the AGR logo of the ‘German Healthy Backs Society’, also won over the jury, who in addition highlighted the unique eight-speed automatic transmission and broad V6 engine specification in the segment.

The jury members were particularly taken by the on- and off-road capabilities of the V6 Amarok: “The engine’s refinement and elasticity set a new standard in the segment.” And they added in their explanation of why they awarded the accolade: “Performance is not a challenge for the Volkswagen Amarok V6. Its wide selection of 3-litre TDI engines, which range from 120 to 190 kW, fulfils the power and torque desires of all customer groups.”

The second-generation Amarok with its V6 engine is a hit with customers: this year, to the end of October, Volkswagen Commercial Vehicles has already supplied customers with 65,200 vehicles from the Amarok range (same period last year: 57,600 units). This represents an increase of 13.2 per cent.

The awards for Van of the Year 2018 were also presented in the course of the awards ceremony at the gala reception held during the 2017 Solutrans International Transport Show: here the Volkswagen Caddy TGI, Volkswagen Commercial Vehicles’ CNG-powered delivery van and family MPV, also secured a place among the top three.

The International Pick-up Award IPUA is awarded only every two by a selection of the IVOTY (International Van of the Year) jury members, a group of renowned trade journalists from 25 countries. They evaluated the nominated vehicles independently of each other according to previously defined criteria. The Volkswagen Amarok won the IPUA in 2010 and so becomes the only pick-up to win this accolade for a second time. 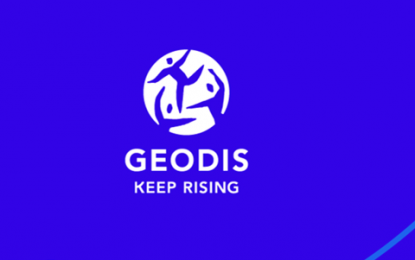 The Singapore based enterprise LabMed has entrusted global logistics company GEODIS to support the company’s growing activity in new markets by delivering urgently needed PPEs from Asia to the... END_OF_DOCUMENT_TOKEN_TO_BE_REPLACED