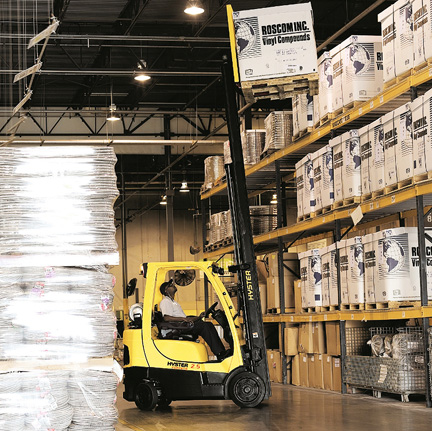 … with retail distribution sector demand up by 40%

BITA’s forklift truck Market Index shows that sales of trucks rose by 8.2% year-on-year, reaching 33,407 by the end of the third quarter of 2017, continuing the improvement on 2016 levels.

This is the third successive quarter of growth, painting a picture of a sector that can withstand short-term economic fluctuations. Sales into manufacturing sectors were again high, with a 5.9% improvement on the previous year’s figure, reflecting the growth in UK manufacturing output this quarter.

BITA Secretary-General James Clark commented: “Despite the uncertain economic environment, forklift sales have continued their recovery from the downturn seen during H2 of 2016, particularly in the retail distribution and manufacturing sectors.”

However, the positive picture for construction sales at the beginning of the year, which had shown a 26% increase in annualised sales compared with 2016, has subsided – with the latest figures pointing to a 3.4% reduction on the previous year’s deliveries. This mirrors the contraction in the construction sector over the last two consecutive quarters.

Retail distribution remains a major growth area, and the dip registered in 2016 has since been replaced by a strong recovery, sales up 40% on last year. However manufacturing remains the largest single sector user of industrial trucks, making up over a third (32%) of sales.

Commenting on the role of forklifts within the UK economy James Clark said: “Despite the continuing uncertainties around the economy and growth forecasts over the next three years, forklifts continue to be in demand, fulfilling their role as enablers of business expansion and supporters of the UK economy.” 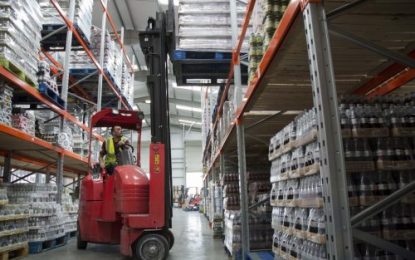 A fleet of space-saving Flexi Truck very narrow aisle articulated forklifts have been deployed across the network of distribution depots operated by the UK’s largest independent drinks wholesaler... END_OF_DOCUMENT_TOKEN_TO_BE_REPLACED 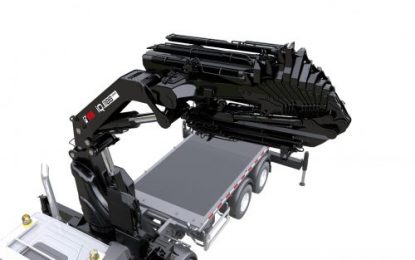