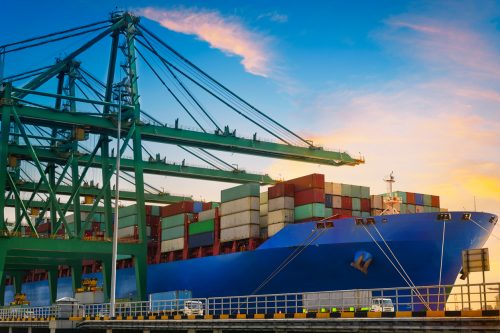 ONS report looking at the combined impact of Covid and Brexit shows trade with EU countries has declined 23.1%. The report also reveals Brexit problems far outweighed Covid issues in the first quarter of 2021.

A new Government report issued today highlights the real impact that the ‘double whammy’ of Brexit and the coronavirus have had on UK trade, says the international delivery expert ParcelHero. The Office for National Statistics (ONS) report, ‘The impacts of EU exit and the coronavirus on UK trade in goods’, shows steep declines in imports and exports to both the European Union (EU) and the rest of the world.

ParcelHero’s Head of Consumer Research, David Jinks M.I.L.T., says: ‘The major new Government report examines UK world trade figures in the first quarter (January-March) of 2021 and compares them to the same period in 2018, before any potential impact of Brexit preparations and the pandemic on exports and imports. This comparison gives the true picture of the damage done to UK trade by both events.

‘The report also reveals that in 2021 Brexit has had a far more significant impact than the pandemic. In mid-February 2021, the report reveals over 55% of exporters said Brexit changes were causing them problems, compared to only around 10% of exporters saying Covid was a challenge.

‘It’s small wonder that trade with Germany (the UK’s biggest EU partner) and Ireland – two of Britain’s main trading partners – has collapsed significantly. Between December 2020 and January 2021 alone, Germany experienced the greatest fall in UK trade of any major trading partner – £1.7 billion. In fact, since Q2 2020, the UK has imported more from China than it has from Germany.

‘Exports of goods to Ireland saw the greatest proportionate fall of the UK’s top 5 exporting partners after the EU transition period ended. They fell by 47.3% (£1 billion) between December 2020 and January 2021, while imports from Ireland fell by 4.4% (£0.1bn).

‘The key takeaway from this report is that UK trade has not just hit a run of bad luck. While no one could have predicted the pandemic, the end of the EU transition period was entirely foreseeable and its worst effects the result of an 11th hour deal that came too late for most exporters. The deal contained huge fudges, including both the Northern Ireland Protocol and overcomplicated proof of origin requirements to prove items were made in the EU or UK.

‘ParcelHero’s own in-depth analysis of the ongoing EU-UK trade problems and, in particular, the powder keg Northern Ireland Protocol agreement can be seen at:  https://www.parcelhero.com/research/brexit-study 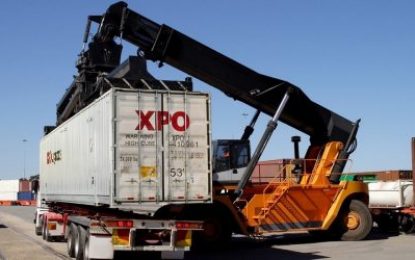 Freight by Rail volumes begins to recover by Howard Knott as featured in Fleet Transport Sept-Oct edition On 16 August, the Ballina/Dublin container rail service operated by Irish Rail on behalf of... END_OF_DOCUMENT_TOKEN_TO_BE_REPLACED 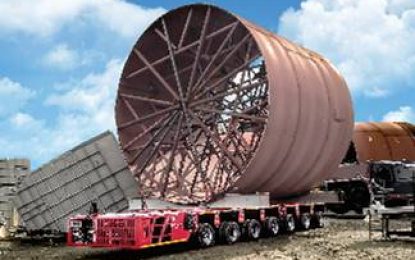