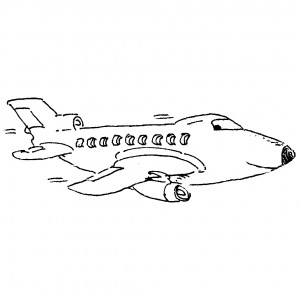 After every flight, pilots at Qantas (the only airline never to have had a fatal accident) fill out a form called a ‘gripe sheet’ for the maintenance crews. The ground engineers are known to have returned this particular sheet to one unhappy pilot. Never let it be said that mechanics lack a sense of humour.

P: Dead bugs on windshield.
A: Live bugs on back-order.

P: Suspected crack in windshield.
A: Suspect you are right.

P: Aircraft handles funny.
A: Aircraft warned to be serious.

P: Noise under instrument panel – sounds like a midget pounding
on something with a hammer.
A: Took hammer away from midget.