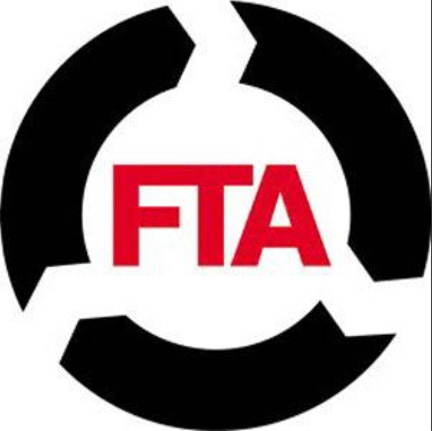 COMMENT FROM FTA ON THE REOPENING OF THE NORTHERN IRELAND ASSEMBLY

Seamus Leheny, FTA’s NI Policy Manager said: “The confirmation of a new administration in Stormont gives Northern Ireland’s logistics businesses long-overdue reassurance that the sector’s concerns, and the future of NI trade, can once again be prioritised by government.

“With the prospect of changing trading conditions after Brexit, NI’s businesses need and deserve a strong representative voice in its local assembly and executive. FTA, as the business organisation representing logistics, stands ready and willing to provide any support and advice needed to assist the new administration as it rejuvenates the trade processes that NI needs. The next months and years could be challenging as we all move into a new trading relationship with the EU, but the FTA and its members stand ready to make the new, ambitious plans from Stormont a reality.”

Efficient logistics is vital to keep Britain trading, directly having an impact on more than seven million people employed in the making, selling and moving of goods. With Brexit, new technology and other disruptive forces driving change in the way goods move across borders and through the supply chain, logistics has never been more important to UK plc.  A champion and challenger, FTA speaks to government with one voice on behalf of the whole sector, with members from the road, rail, sea and air industries, as well as the buyers of freight services such as retailers and manufacturers.