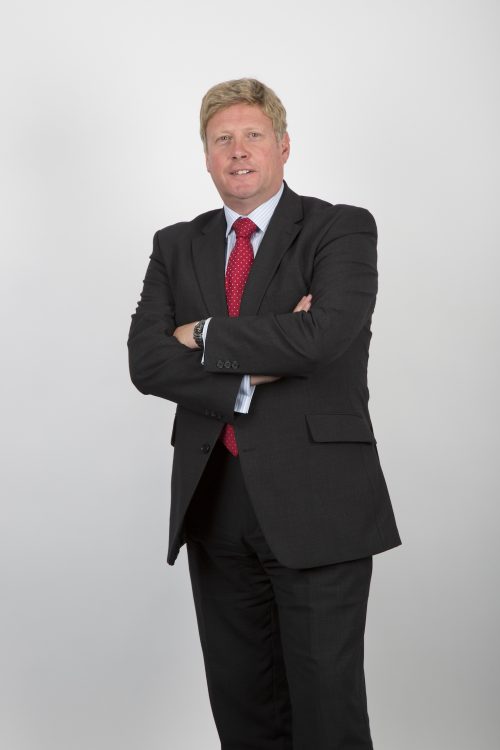 Findings from a new white paper on gender equality in the supply chain reveals how a cultural shift is required to unlock the hidden value of equality and diversity at Executive level. But what can be done to redress the gender imbalance in the supply chain? And, is it right to poach female executives as a quick fix or to positively discriminate in favour of female applicants?

There are too few women holding senior roles within logistics and supply chain. A 2018 Gartner report shows only 14% of executives at the level of CSCO, EVP, SVP and CPO are female and although women account for 37% of the total supply chain workforce, only 25% of women are senior managers or directors.

However, organisations have much to gain from achieving gender equality at higher levels of management. Gender analysts, Catalyst, found more than a 40% greater return on sales, and over 50% greater return on equity, when comparing Fortune 500 companies with the greatest percentage of women on their boards to ones with the least.

Encouragingly, a growing number of businesses are becoming acutely aware of the gender gap that exists within senior ranks and are actively taking steps to redress the balance. But, many are unsure of the right approach to take and often, short-term fixes are seen as the easiest solution.

A dilemma facing many businesses is whether it can be right to positively discriminate in favour of female applicants when recruiting for senior positions. Many may find it tempting, but there are dangers in taking such shortcuts.

A white paper just published by Bis Henderson Recruitment, entitled ‘How achieving gender equality can drive greater financial performance’, brings together views on the subject from a number of leading supply chain practitioners.

The report highlights that any form of discrimination is wrong and in trying to redress the gender imbalance within higher echelons of management, selecting to fill quotas can create as many problems as it solves. Morally, legally and for good practical reasons, the person appointed to the role should be selected on merit alone.

Bethany Fovargue, Operations Manager at NOVUS Trust and a former member of the Women in Logistics steering committee, says in the white paper: “positive discrimination is wrong, nobody wants to be the token woman. The thinking shouldn’t be ‘our board is 100% men, we need 25% women’. The business should be questioning the culture… and then change that culture, that’s where you start getting value in having diverse boards.”

Amongst the many other issues addressed in the report, there is the question of whether poaching female executives offers a tangible means of speedily creating equality? Is it a good quick fix?

Of course, finding and then recruiting talent from another organisation is a long-practiced, and often very successful, way of building a strong leadership team. But to purely seek female executives in order to improve gender equality on the board could be considered as discrimination, especially if pursued as a policy.

Alison Kirkpatrick, a supply chain professional with 29 years’ experience in the sector, working for high profile companies such as Baxter International and Golden West in roles ranging from Supply Chain Director to General Manager, says: “It doesn’t sit comfortably with me to try and force an equilibrium – I just want the best person for the job… With both genders there is the same technical ability, the same enthusiasm for the role, the same ambition as to where they want to get to and when you are talking to the individual you forget whether they’re a man or a woman.”

The white paper finds that best-practice prescribes a strategic and structured approach to building a culture that encourages and promotes equality and diversity. There needs to be a focus on building diverse leadership structures using techniques that attract a wider talent base – such as developing non-discriminatory role profiles and through targeting non-sector specific leaders with transferable skills. Businesses should seek to construct interview and selection frameworks that focus on core ab