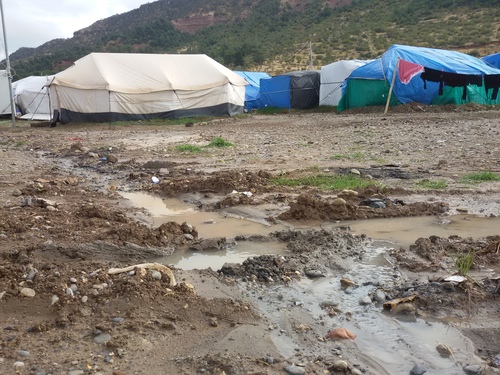 Hermes, the consumer delivery specialist, has played a key role in transporting more than 5,000 boxes of clothes and medical supplies across the UK for shipment to displaced families and refugees in Syria and Iraq. The company is supporting Samara’s Aid Appeal in its role as the charity’s official logistics partner for 2016.

Since being launched two years ago, Samara’s Aid Appeal has sent a total of 46 articulated lorries and containers carrying clothes, shoes, bedding, toiletries and essential medical equipment to war torn countries in the Middle East. Donated items, which are dropped off during appeals at a variety of collection points around the country, are collected by Hermes before being transported to a warehouse in Worthing, where they are loaded onto lorries and containers for onward distribution.

In total, the appeal has now provided 11 ambulances, nearly 3,000 first aid kits and 1,300 care packages for expectant mothers and babies, as well as clothing more than 120,000 people. Meanwhile, the charity continues to fund a number of emergency hospitals across the region.

Samara Levy, Founder of Samara’s Aid Appeal, said: “The amount of work Hermes has put into helping this project is incredible and I thank the team for their ongoing support. We aim to save lives and maintain the dignity of children and families across Iraq and Syria. Hermes has ensured that a greater number of people have been able to contribute to the appeal.”

Joanne Morley, Head of Marketing at Hermes, said: “Samara’s Aid Appeal has delivered incredible support to tens of thousands of people in need. It is an extremely important cause and we are proud to transport the donations before they are shipped overseas.” 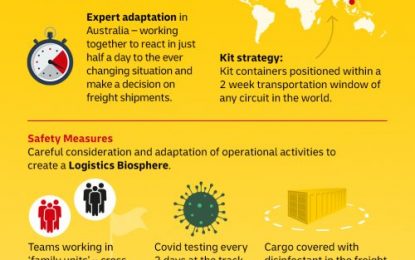 With the first of two race weekends at Spielberg following the coronavirus-induced hiatus, Formula 1 is poised to kick off the 2020 season, which will see the pinnacle of motorsport celebrate its... END_OF_DOCUMENT_TOKEN_TO_BE_REPLACED 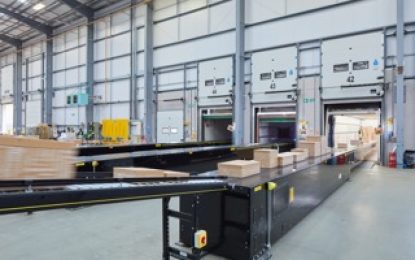 The UK Government is planning to consult the public about a new standard delivery charge for home shopping. Just like the plastic bag fee in supermarkets, it aims to discourage overuse of consumer deliveries by making shoppers think again. ParcelHero argues the plan is actually a ploy to replace... END_OF_DOCUMENT_TOKEN_TO_BE_REPLACED