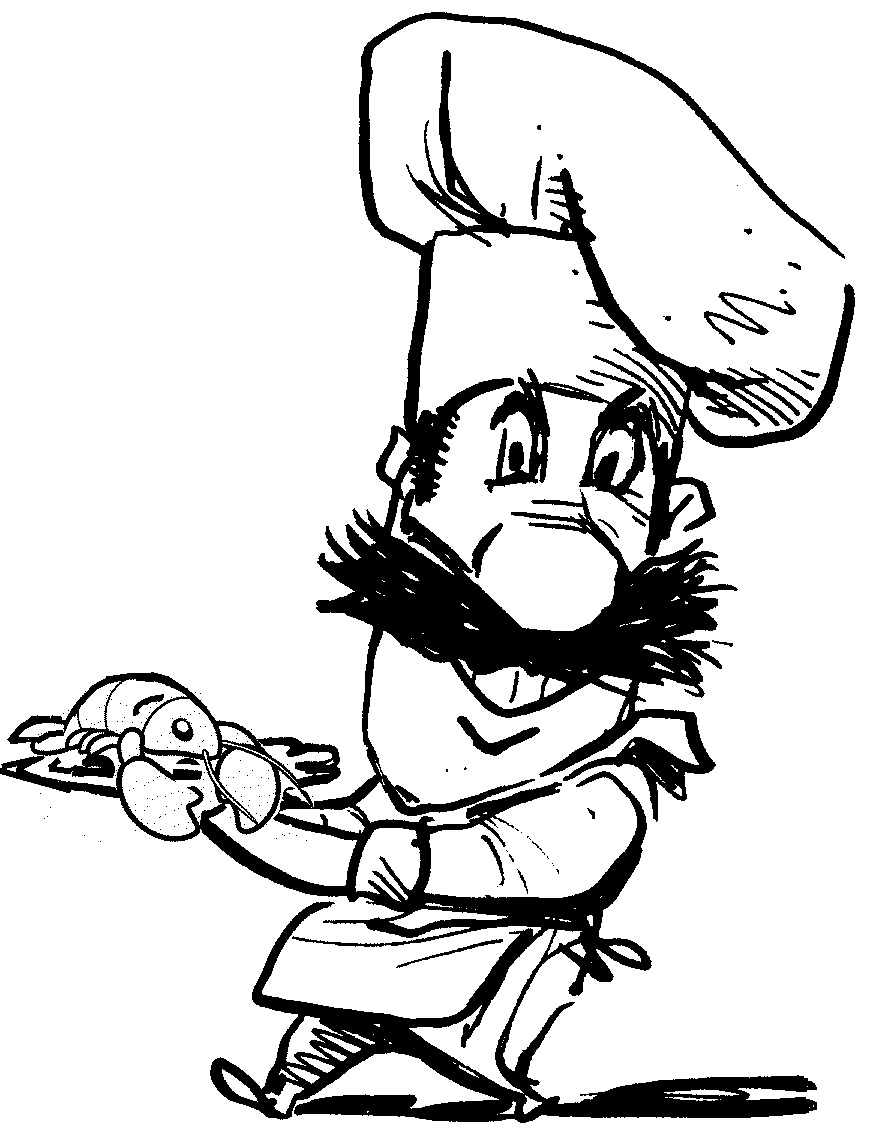 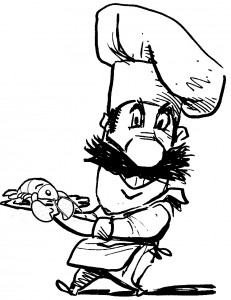 Bottled water companies are amazing. They can extract water which has gone through some of the greatest filtering processes known to man – filtered through rock strata formed through ancient geological processes over thousands of years. Then they get to bottle it just before it goes out of date, about a year hence. Amazing.

“When there is a great cry calling for something to be done, you can depend on it that something remarkably silly will be done.”

“If lobsters were like puppies, would people drop them in boiling water while they were still alive? Just wondering.”

…George Carlin
“On one of our trips through Africa, we lost our corkscrew. We had to live on nothing but food and water for several days.”

“For thirty years, my mother served the family nothing but leftovers. The original meal has never been found.”

“I often put boiling water in the freezer. Then, whenever I need boiling water, all I have to do is defrost it.”

NEW EURO SAFETY WEBSITE Is Irish Water in too deep?

Hermes UK, the leading consumer delivery company, has launched an innovative new service designed to further improve the ‘returns experience’ for its retail customers and their consumers. It... END_OF_DOCUMENT_TOKEN_TO_BE_REPLACED

Hermes UK, the leading consumer delivery company, has launched an innovative new service designed to further improve the ‘returns experience’ for its retail customers and their consumers. It follows a successful trial by fashion retailer, Joe Browns. The ‘What’s inside the box?” service... END_OF_DOCUMENT_TOKEN_TO_BE_REPLACED