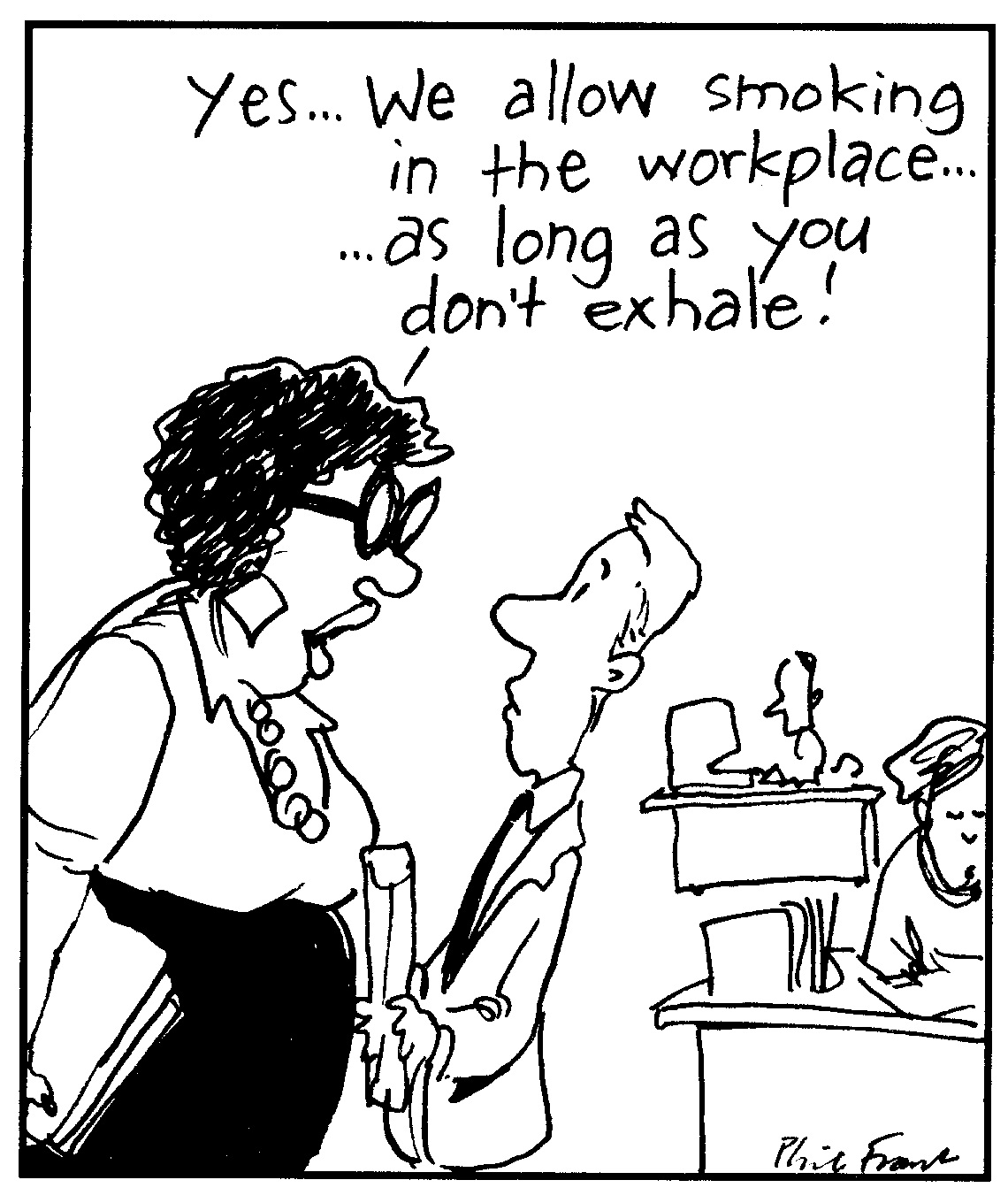 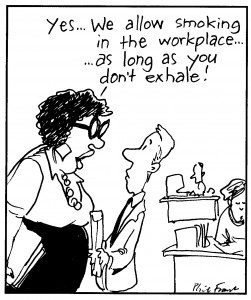 With the rise of the troll – that hapless Internet surfer who sows discord and disharmony with insulting comments online – it appears that the art of the classical insult is in deadly danger of demise. So here’s a few glorious insults from a bygone era…

The exchange between Churchill & Lady Astor:

She said, “If you were my husband I’d give you poison.”

He said, “If you were my wife, I’d drink it.”
Member of Parliament to Disraeli: “Sir, you will either die on the gallows or of some unspeakable disease.”

“That depends, Sir,” said Disraeli, “whether I embrace your policies or your mistress.”

“I didn’t attend the funeral, but I sent a nice letter saying I approved of it.” …Mark Twain

“He has no enemies, but he is intensely disliked by his friends.” …Oscar Wilde

“I am enclosing two tickets to the first night of my new play; bring a friend…if you have one.” …George Bernard Shaw to Winston Churchill

“Cannot attend first night, will attend second…if there is one.” …Winston Churchill, in response.

“His mother should have thrown him away and kept the stork.” …Mae West

“He uses statistics as a drunken man uses lamp-posts…for support rather than illumination.” …Andrew Lang

“I’ve had a perfectly wonderful evening. Though this wasn’t it.” …Groucho Marx