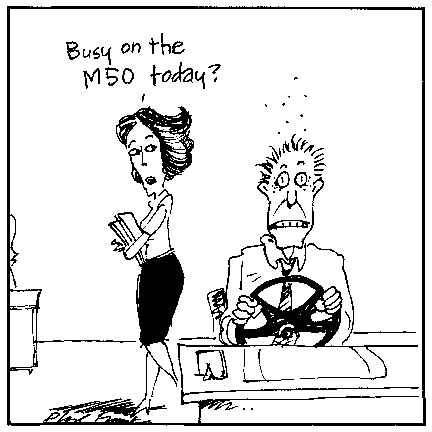 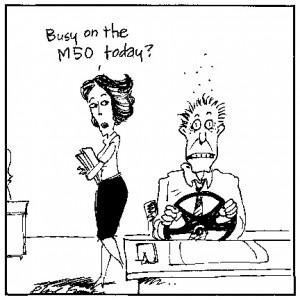 Oscar Wilde, mentioned below and elsewhere in the issue, may have been a joy to listen to because of his elegant conversation and speeches. Others unfortunately haven’t been endowed with the same talents…

Ah, Mr Wilde, I passed your house this afternoon.

Oh, thank you so much.

The human brain starts working the moment you are born – and never stops until you stand up to speak in public.

Winston Churchill devoted the best years of his life to preparing his impromptu speeches.

A typical speech by Margaret Thatcher sounds like the Book of Revelation read out over a railway station public address system by a headmistress of a certain age wearing calico knickers.

I don’t object to people looking at their watches when I am speaking. But I do mind when they hold them up to their ears.

I will be so brief I have already finished.

“In conclusion” – the phrase that always wakes up the audience.