It’s hard to keep faith today. But not to worry…at least we still have our political system and the media and the judicial system and the charitable organisations and the Garda authorities and the banking system. That’s quite a lot. 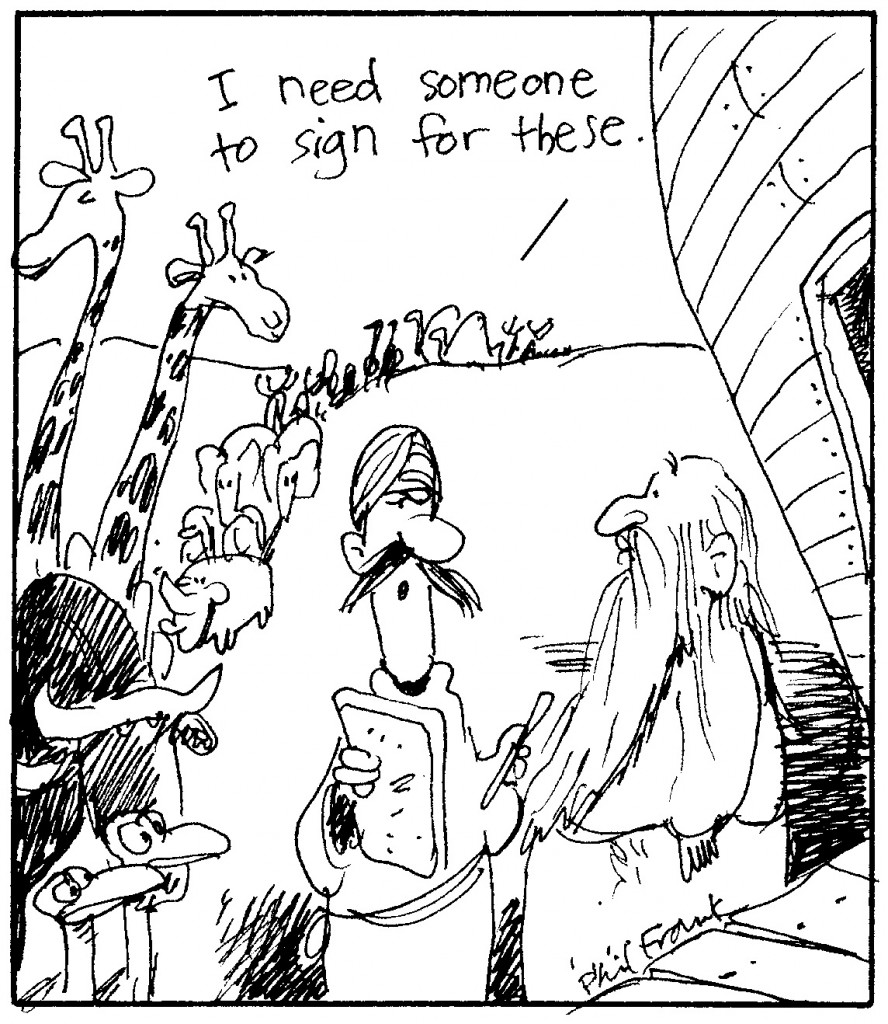 “I don’t believe in fairies, even if they do exist.”

“Tell a man there’s 300 billion stars in the universe and he’ll believe you. Tell him a bench has wet paint on it and he’ll touch it to be sure.”

“There are three things you can’t do in life: you can’t beat the phone company, you can’t go home again, and you can’t make the waiter see you until he’s ready.”

“I can believe in anything, provided it’s absolutely incredible.”

“In Texas, we grew up believing two things: God loves you and he could send you to Hell – and sex is bad and dirty and nasty and you must save it for the one you love.”

“In spite of the cost of living, it’s still popular.”

“Everybody should believe in something; I believe I’ll have another drink.”