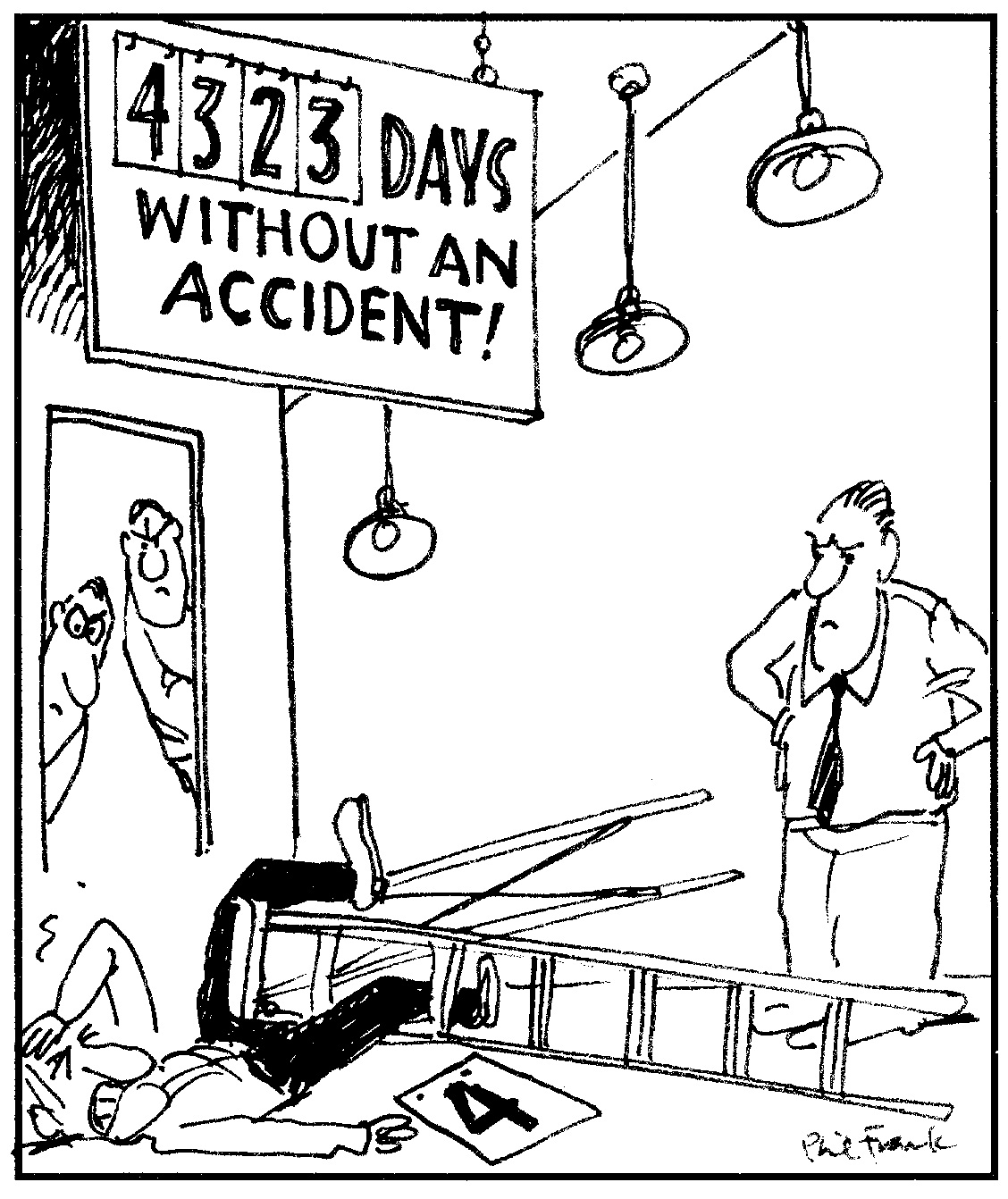 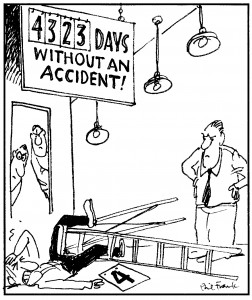 “Accomplishing the impossible in your job only means that the boss will add it to your regular duties.”

“By working diligently eight hours every day God sends, you may eventually get to be a boss – and work twelve hours a day.”

“I used to work at an amusement park. I found a way to make the rides more terrifying. I used to toss a few odd nuts and bolts onto the seats.”

“My son has taken up meditation. At least it’s better than sitting around doing nothing.”

…Max Kauffmann
“I wish my son would learn a trade. At least then we’d know what sort of work he’s out of.”

“Two Americans have been awarded the Nobel Prize for Economics. They’re the first people to figure out all the charges on their phone bill.”

The Mercedes-Benz Global Logistics Center Germersheim is celebrating its 30th  anniversary this year and the inauguration of a new, state-of the-art warehouse complex. The After-Sales location began... END_OF_DOCUMENT_TOKEN_TO_BE_REPLACED

Combilift, the Monaghan based manufacturer of a wide range of handling solutions, first focussed its attention on the container sector in 2010 when it launched its Combi-SC Straddle Carrier range. It has since developed a number of variants of this economical and flexible alternative to other heavy... END_OF_DOCUMENT_TOKEN_TO_BE_REPLACED