In the times that are in it, money tends to raise its ugly head more often than usual – as Graham Archer reminded us back on page 40. Here are a few quotes from some people who have delved deep into that murky world of finance…

You don’t need money to be happy. I have $50 million now…but I was just as happy when I only had $45 million.

Money can’t buy you everything. That’s what credit cards are for.

I lent a friend of mine ten thousand dollars for plastic surgery. Now I can’t find him; I don’t know what he looks like. 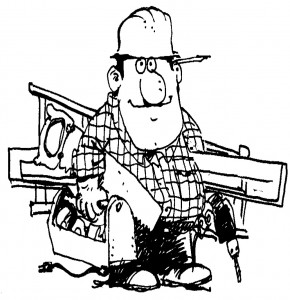 A builder’s estimate is a sum of money equal to half the final cost.

It doesn’t matter whether you’re rich or poor, so long as you have money.

Banks…they keep saying they’re the friendly bank. If they want to be our friends so badly, why do they chain down their pens?

I spent a fortune during my career. Part of it went on booze, part on horses and part on women. The rest I spent foolishly.

I used to sell furniture for a living. The trouble was it was my own.