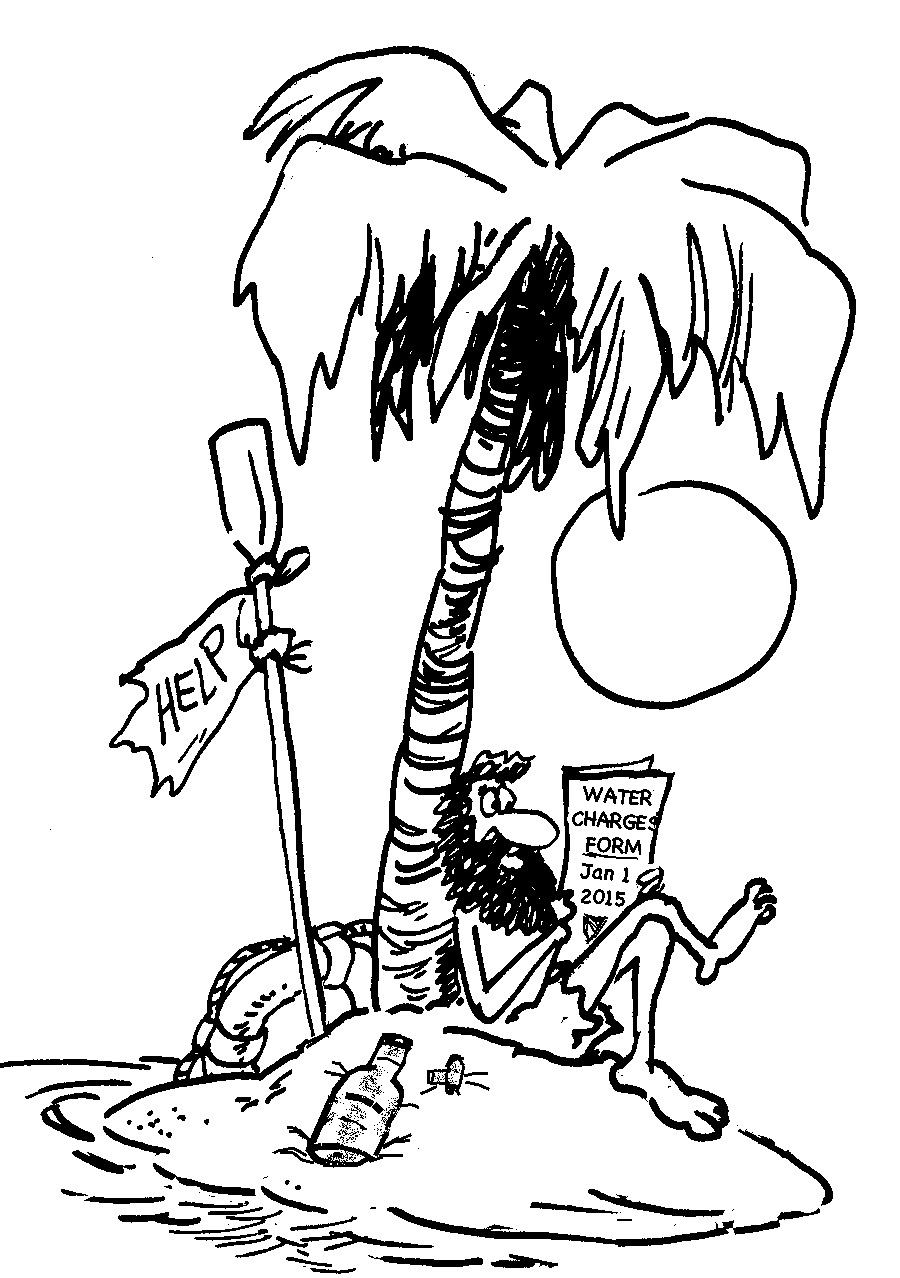 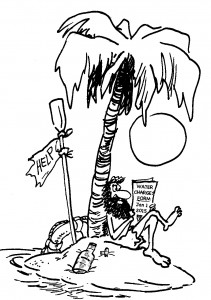 Yet another chance to get it right!

Dear God, my prayer for 2015 is a fat bank account and a slim body. Please don’t mix these two things up like you did last year.

It may be the antidepressants I’m on, but I must say I’m feeling somewhat optimistic about 2015.

…Anon
New Year’s Day – Now is the accepted time to make your regular annual good resolutions. Next week you can being paving hell with them as usual.

New Year’s Eve, where auld acquaintance be forgot. Unless, of course, those tests come back positive.

New Year resolutions are simply checks that men draw on a bank where they have no account.

…And a Happy New Year to all our readers!

As part of the product launch process and to get customer feedback, the new Terberg fully electric Body Carrier was operated by Nap Transport at the DPD parcels site in Veenendaal in the Netherlands... END_OF_DOCUMENT_TOKEN_TO_BE_REPLACED

One of the most popular new items in BITO’s recently launched online BITO Direct catalogue is the company’s Galvanised Boltless Shelving, which can hold a combination of BITO’s XL and RK containers for bulk and small parts to suit the different purposes a company may have. The shelves can be... END_OF_DOCUMENT_TOKEN_TO_BE_REPLACED