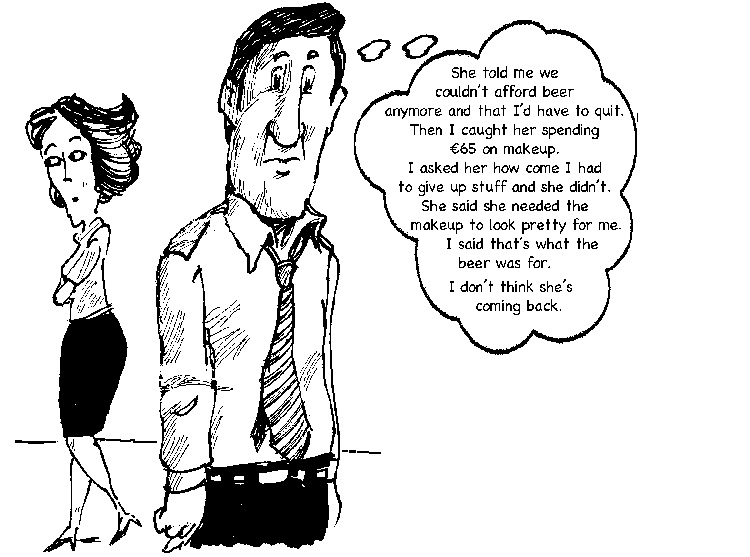 “The problem with some people is that when they aren’t drunk, they’re sober.”

“Always do sober what you said you’d do while drunk. That will teach you to keep your mouth shut.”

“What is said when drunk has been thought out beforehand.”

“You’re not drunk if you can lie on the floor without holding on.”

“It’s useless to hold a person to anything he says while he’s drunk, in love – or running for office.”

“I feel sorry for people who don’t drink. When they get up in the morning, that’s as good as they’re going to feel all day.”