Cutting corners on truck repairs could cost you thousands… 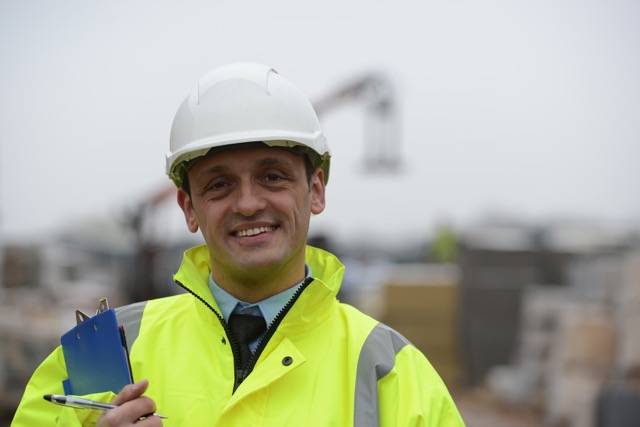 While this includes fairly obvious “cowboy” modifications, such as adding additional weight to the counterbalance to increase lifting capacity, users might be surprised to learn that even changing tyres could constitute a breach of their contractual agreements.

FLTA Chief Executive, Peter Harvey MBE, said: “It’s important that end-users understand what they can and cannot do under rental contract. Failure to do so could land them in hot water.

“Whether a truck is under a short-term rental agreement or hire purchase, if you have not bought the truck outright, changes to the equipment should be approved, in writing, by the supplier.

“But if you’ve purchased a truck, you should also be aware of what you can and cannot do. Making unauthorised changes can invalidate your manufacturer’s warranty, which could see having to foot the bill… and, indeed, every subsequent bill.”

However, as Peter Harvey explains, this is about more than money: “Unauthorised repairs or modifications can have dangerous knock-on effects for safety. Cheap tyres can effect stability and cause an accident, and the FLTA has even heard of individuals trying to repair damaged overhead guards and thereby endangering all future users of the truck.

“Such changes – big or small – to a fork lift truck could cost businesses dearly. As such, it’s crucial that everyone checks manufacturer guidelines or rental agreement before making any alterations to equipment. And, if you’re in any doubt at all, contact the supplier. If they refuse, it’s almost certainly with good reason.”

The Fork Lift Truck Association is the independent authority on fork lift trucks. For more information on joining call 00441635 277579 or visit www.fork-truck.org.uk.