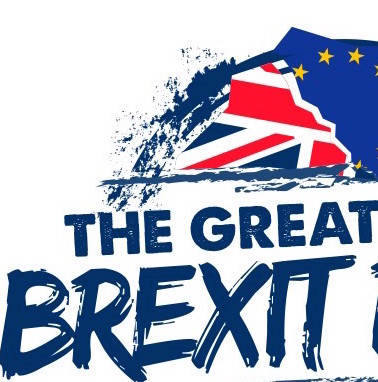 The extension of the Brexit deadline to the end of January 2020 will relieve some of the pressure on the UK logistics sector as the industry enters one of its busiest times of the year, says UKWA – the United Kingdom Warehousing Association.

The Association’s CEO, Peter Ward, comments: “With retailers gearing up for Black Friday, Cyber Monday and Christmas, the previous date set for Britain’s EU departure – October 31st ­­– coincided with peak season for many UKWA members at a time of the year when UK warehouse and distribution facilities are operating close to full capacity.

“With Brexit now coming after peak season, the extended deadline should allow our members to deliver Christmas without the added risk and impacts of a simultaneous day-one no deal scenario.”

And, according to Peter Ward, contrary to some recent media coverage the logistics industry has not been enjoying a bonanza as a result of companies seeking to stockpile inventory.

Peter Ward says: “The UK logistics sector has been the subject of considerable media focus with reports implying that warehouse operators are profiting from those companies seeking to stockpile inventory in the run-up to Brexit. This is a myth. UKWA members report that, in most cases, the requests they have had for additional pallet space has been from existing customers and, of course, the space is offered to these clients at pre-agreed terms.

“Furthermore, it is recognised that in most cases storage alone does not generate sufficient margin. Warehouse operators make their modest profits from handling frequently turning stock and providing value added services such as picking and packing, so they do not simply want a warehouse full of pallets sitting idly on racking.”

Ward also feels that the latest Brexit delay will have minimal effect on demand for storage space. He says: “Those companies that prepared for Brexit did so in run up to the original March deadline. Data collected by UKWA in September showed little evidence of further stockpiling after April in preparation for October, and we expect little to change in this next period, especially now that the threat of a cliff-edge fall-out has been significantly reduced.”

UKWA has consistently highlighted that the UK’s withdrawal from the EU, whatever the outcome, and whatever the timing, is likely to drive a long term demand for additional warehousing. Should the UK divert to WTO terms for its trade to and from the EU, some 200 million extra customs declarations will be required, with border checks on animal and plant imports. Such interruptions in the supply chain will naturally lead companies to hold more inventory in their supply chain and therefore more warehouse capacity will be required.

Peter Ward is quick to emphasise that, while Brexit is not the root cause of the problem, good quality, well-located warehousing space remains at a premium within the UK. He comments: “The warehousing shortage has been driven by several factors, not the least of which is the rapid growth of e-commerce. Additional warehousing is needed, strategically located close to population centres to meet the online consumers’ expectations of same or next-day delivery, and the necessary infrastructure to support these changes simply isn’t there at the moment.

With the Brexit deadline extended once again, there is a view that frustration and ‘Brexit’ fatigue might cause some businesses to put their Brexit planning on hold. This would be a mistake, says Peter Ward.

He comments: “It is important that those companies who trade with the EU make every effort to ensure that they have done all that they can to mitigate the effects of Britain’s withdrawal from the EU. UKWA will continue to keep its members informed of legislative changes and the support provided by HMRC and other governmental departments and we will keep working with the current and future Government to offer insights from the ‘frontline’ and provide a voice for our industry.” 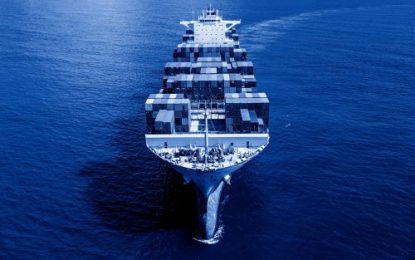 LCL consolidation shipments exported by Rhenus from the Central European Gateway in Hilden, Germany, can receive the ClimatePartner label, as proof of the carbon emissions neutralised for the first... END_OF_DOCUMENT_TOKEN_TO_BE_REPLACED 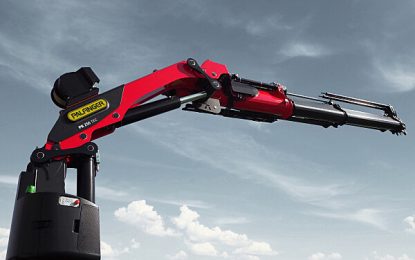 The world’s leading provider of innovative crane and lifting solutions presents its smart products and solutions at the IAA Transportation 2022. In line with the company’s Vision & Strategy 2030, PALFINGER offers hardware and software from a single source and uses the potential of... END_OF_DOCUMENT_TOKEN_TO_BE_REPLACED