Mercedes-Benz in Ireland has praised the ‘Drive 2 Zero’ safety initiative being undertaken by leading oil products distributors Reynolds Logistics.  Citing recent figures which highlight the very significant reduction in road deaths that has taken place in Ireland in recent years, Mercedes-Benz commercial vehicles sales manager Fergus Conheady pinpointed the Reynolds initiative as one designed to ensure that this progress is maintained.

“By its example, the commercial vehicles sector has a major role to play in helping to
foster improved levels of road safety,” said Conheady. “In that respect, it’s gratifying
to see the priority which Reynolds now attaches to that aspect of their operations.
By their example, they have placed focus on a subject which other leading transport
operators may now be encouraged to follow.”

As a leading commercial vehicles supplier to Reynolds Logistics, Mercedes-
Benz looks forward to giving whatever practical support it can towards seeing that
the ‘Drive 2 Zero’ programme achieves the highest levels of success.

The Road Safety Authority announced in March this year that it had partnered
with Reynolds Logistics to display life-saving road safety messages – printed onto
the back of twenty-six tankers in the company’s fleet. The themes covered by the
messages include speeding, drink driving, driver fatigue, seatbelt wearing, mobile
phone use and vehicle lighting/fog lights.

Caravan Crash! WORKING UP TO THE CHALLENGE 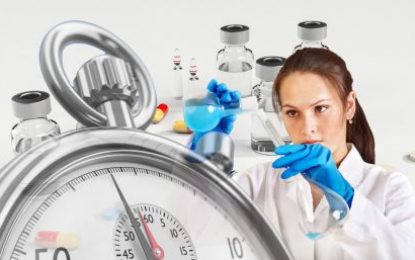 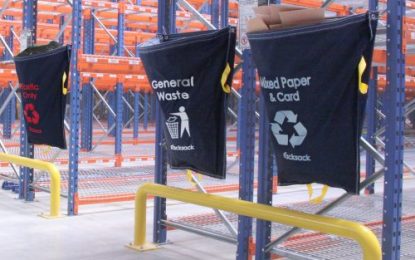 Racksack from Beaverswood improves the collection and segregation of...

RACKSACK WASTE MANAGEMENT SYSTEM HELPS WORKPLACES TO CLEAN UP Rapid and effective collection and segregation of waste in distribution centres and warehouses is provided with the racksack, now available from visual communications specialist, Beaverswood. Manufactured from hard–wearing woven... END_OF_DOCUMENT_TOKEN_TO_BE_REPLACED